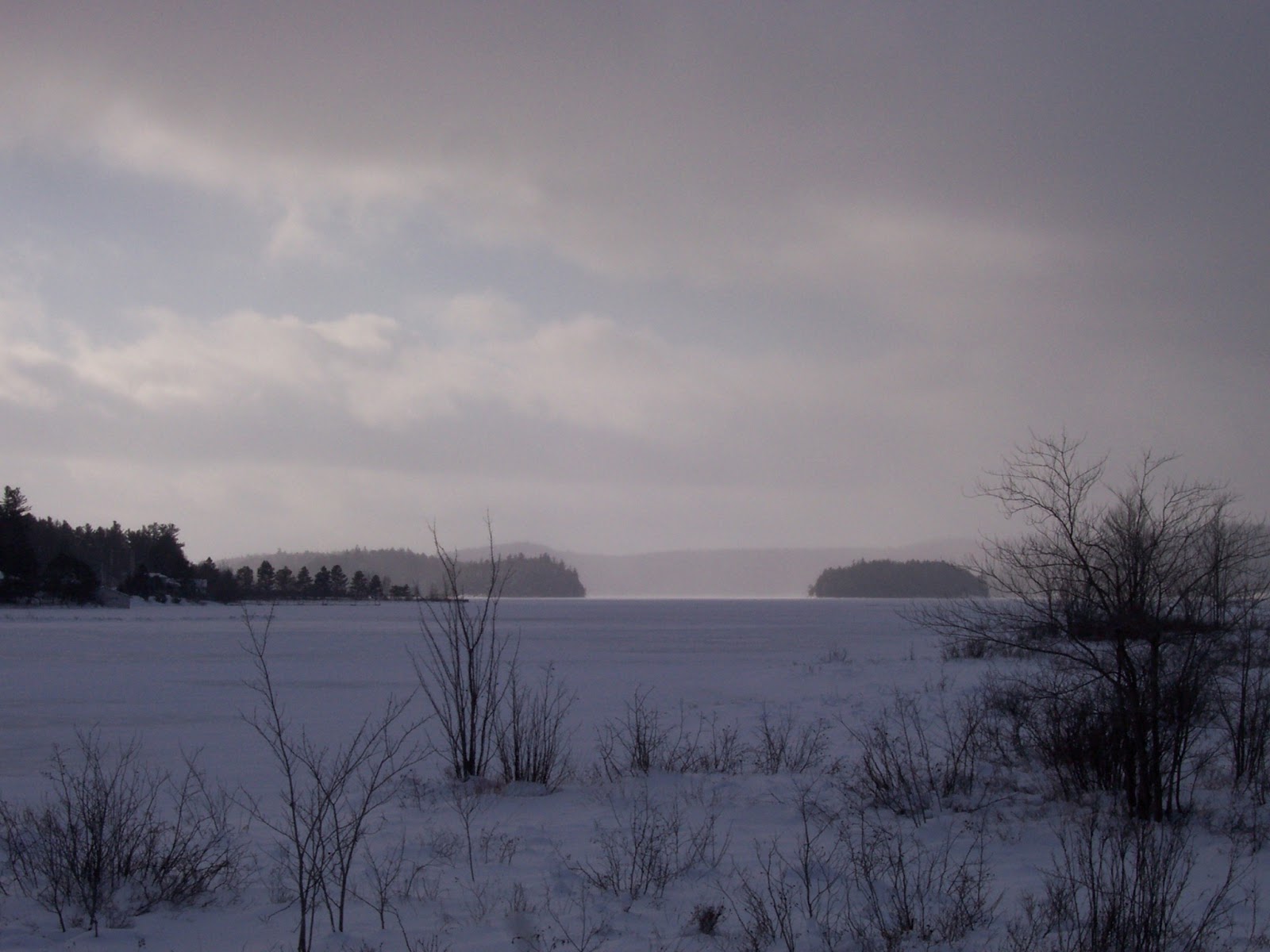 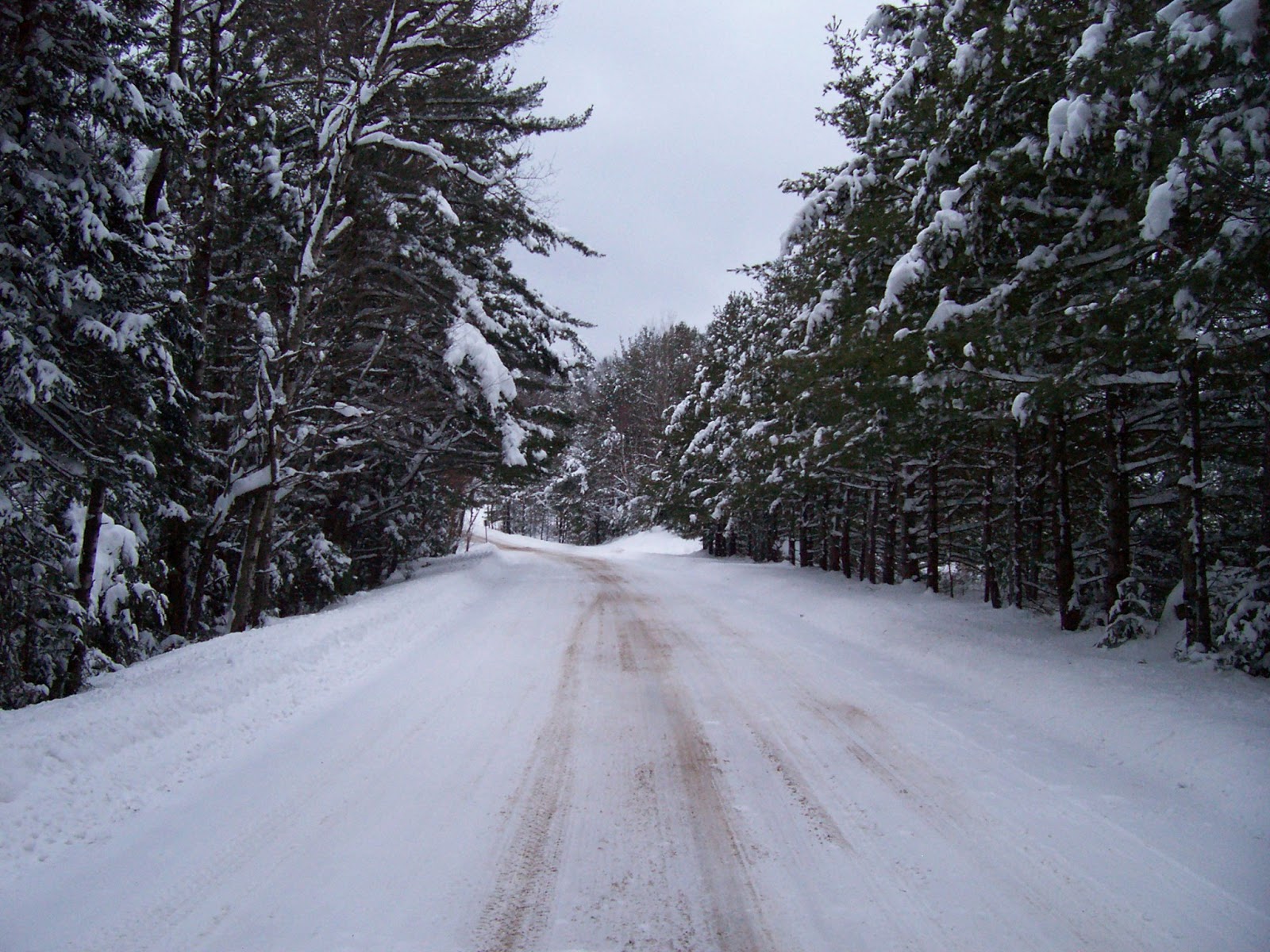 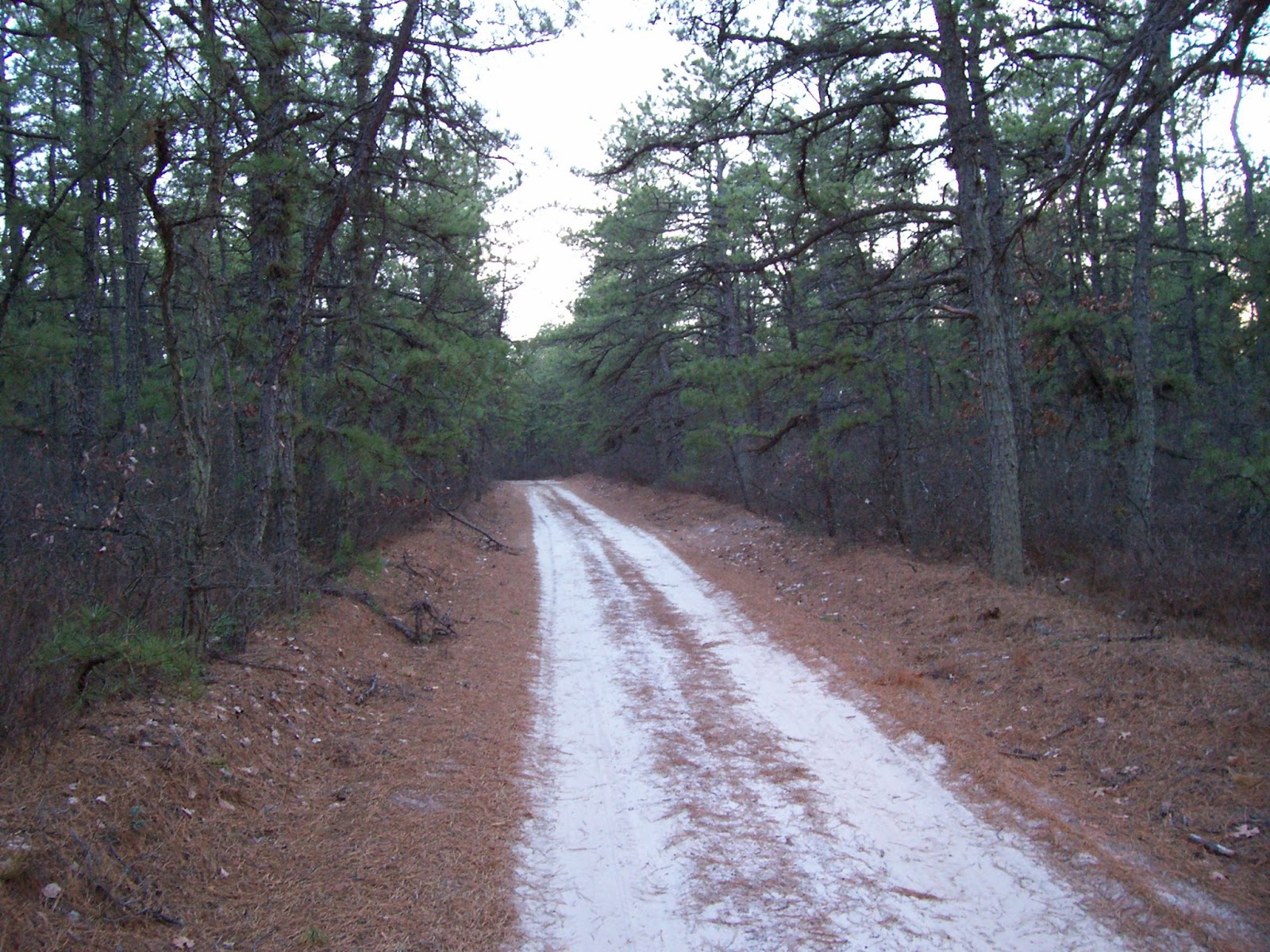 Though this blog entry is a bit overdue, over the Christmas and New Year’s timeframe (December 2012 to January 2013), I managed to drive 8200 miles in over a little less than four weeks.  Basically, I went from Southern California to Southern New Jersey and then to , via upstate as well.  It was great!  I loved every minute of it.

Some notable items along the way (mind you I have to locate my missing notes for this sojourn and I may come back to make modifications/additions to what follows below):

Most impressive states for this trip:   and .
, because everyone I interacted with in seemed to maintain the highest of forthright qualities about themselves.  Given that we were then in the wake of some horrific mass shootings which had recently taken place in various locations across the country, the general consensus of everyone with whom I interacted in New Mexico seemed to echo a sentiment of “personal accountability for one’s actions.”  In other words, don’t make excuses for the illegal actions of madmen in the society.  That is, if one does a horrific crime, the criminal needs to pay a horrific price for their actions regardless of whatever excuses the criminal can muster for his actions.  And this forthright sentiment did not strike me as if it was recently brought about merely by the actions of insane individuals elsewhere in the country.  No.  Even the indigent dude who borrowed my cell phone when I was at a Pep Boys Store seemed somewhat irked that I was reluctant to allow him to walk off with my cell phone when I let him use it to make a call – as if he never had any intention to wander away with the phone and he was offended that I would even be concerned to the contrary.  But nevertheless, all the people I met in NM were of a friendly, decent, and conscientious state of mind.

, because the quality of life there seems to be better than most other places.  Cheapest prices on many a consumer good and beautiful scenery – especially through the Ozarks, and friendly folks as well.

Many fantastic riverscapes along the way:
Especially impressive were the , Monongahela, Susquehanna, and the .

Best night rides:
Eastbound: .  Westbound: the mountainous stretch of the PA Turnpike between Lovey (I believe it was called) and , .

Best radio stations and music overall, along the way (based on depth of play, new music, cool sounds, and overall variety):
( and ) in general probably always has about the best radio stations in the country.  However, , was very impressive for quality of music and cool new sounds too and probably ranked as high as the stations for this trip.   often is worthy of an honorable mention.  , and also seemed to be vying for an honorable mention for good radio as well.   was probably the best overall on the Eastern Seaboard.  Upstate ( to ) was also putting out some impressive sounds.

Most fantastic event along the way:
Divine intervention in North Texas near the (NM) border – maybe half way from the NM border to the giant cross outside .  Very bizarre!!  Likely a separate blog will follow on this topic at some future point – when and if I ever come to terms with it all.

It was if some evil big truck tried to kill me when I passed it.  As I was passing the big truck and before I realized what had happened/was happening, it was if I was encircled by some feeling of what I would liken in retrospect to be negative entropy (or at least decreasing entropy).  My vehicle was instantaneously propelled forward to prevent the big truck from putting an end to me and my vehicle.  I would describe it as maybe like negative (decreasing) entropy because during this brief moment in which my vehicle was seemingly and maybe miraculously moved instantaneously forward,  it felt as though there was no fear or cause for any alarm as everything was at peace.

I remember immediately having an odd feeling surround me and I asked myself “what was that?”  This odd feeling was split seconds before I had even realized that the big truck had nearly killed me – or very nearly at the very same time; which I then realized split seconds later of what should have been a collision, of course.  Even after realizing the closeness of my near-untimely demise, I was still more interested in the feeling of some unknown force that appeared to surround or engulf me moments before.

And I surely would have met an untimely fate had it not been for the instantaneous change in distance/velocity/acceleration which took place beyond my control which in turn prevented the apparently evil semi-tractor trailer truck from colliding with my vehicle.  Again, it was if my vehicle was instantaneously moved forward by about five feet (or less even) and I remember feeling the instantaneous motion which had no logical explanation that I could imagine or perceive – even with my masters degree in mechanical engineering and thinking on the matter for many an hour and days later, mind you, I could still not adequately explain how the circumstances came to pass without a collision.

(To be a tad bit more specific, in the fractions of a second as the truck left my peripheral vision as I was looking forward and before my eyes were able to pan past the rear view mirror on my windshield as I was immediately looking to the passenger side mirror  to gauge the location of the big truck I believed I was still passing and which then should have still been right next to me, more or less, in the rear view mirror I could see the big truck squarely behind my vehicle and so close I would have thought he was pushing me.  But there was absolutely no contact between the vehicles.  Given the geometries of the vehicles, he could not have been in such a position in such a fraction of a second without having made contact.  But again, there was absolutely no contact between the vehicles – the dust on my vehicle was pristine, I checked.  I know..., it seems like maybe the truck could have made minor contact or the leading edge of air in front of the big truck could have been pushing me, one could argue.  But given the angle of attack of the leading edge of air, if any were there which there was not, it would not very likely have instantaneously pushed my vehicle in a directly forward direction, it would have pushed somewhat to the side first - or so it would seem to me.  But there was absolutely no presence of any cross wind or tail wind either throughout the incident. I would have felt/sensed it. I am positive.)  (03/28/2014.  Also, had there been any leading edge of air to contend with from the face of that big truck, it should have wreaked havoc on stuff in the back of my vehicle - which I have previously experienced with step-vans having fun at my expense on highways in the past.)

Anyway, it was clear (clear to me, anyhow) that the collision which was miraculously avoided seemed to be the intent of the demonic driver of that big-truck vehicle, unless the driver was merely entirely reckless or stupid.  But the near collision struck me as just as likely to be of malicious intent and I then quickly sped away from the creepy truck instead of making a scene with it on the road – I didn’t want to give the seemingly purely-evil driver another chance at taking me out.  And for anyone who might be wondering, there was not another car in sight for at least a couple of miles in either direction, so there would have been no witnesses as to what had happened if a collision had taken place.   But I do remember waiting at a rest area/parking area (directly on the side of the freeway/highway) outside of Amarillo to see if the evil entity was going to show its face and have a ‘conversation’ – though surely I was hoping it would not show, and it did not show as it must have turned off onto another road or disappeared back to the depths from which it came.

Looking back, I still can not understand how the big truck was able to locate itself so close to the rear of my vehicle in such split seconds of time after I passed it without contact.  Any contact would then have surely sent my vehicle spinning out of control down into the median between the roadways, given the rate of speed at which I was traveling at the time (about 75 mph).  The only physical thing to which I could point as to why there was no collision was the presence of that unknown force which moved me instantaneously forward.  Not long after all this had transpired, maybe a few minutes, I passed the giant cross outside of Amarillo - one of three (/five) I sometimes see when I road-trip America C2C.

Again, more will follow on this road-trip filled with excitement and fun when I have more time to do so and after I find my notes on the roadtrip as well – hopefully, anyhow.

PS.  The first two photos are upstate near .  The third photo is from the Pinelands National Reserve in
Posted by Adam Trotter at 2:00 AM