The Most Dangerous Drive in the USA.

As a qualifier, all the roadways listed below would often otherwise be great rides for scenery and for the locations of the roadways as well.

Noteworthy for excessively dangerous construction zones and conditions with vehicles often driven at more than 35 - 50 miles per hour (mph) over any posted speed include the following roadways:

Foremost as the most consistently dangerous for highway-type construction zones is New York City’s Belt Parkway through Brooklyn and Queens, New York (NYC Boroughs).  I know, … a parkway of all places!  Driving at the posted speed requires nerves of steel and no fear of becoming prematurely grey with one’s hair.  Never is a highway patrol to be seen and even if a patrol car is seen they are driving even faster than the others and the patrols seem not to care of those others driving with reckless abandon (while inches away from concrete walls and innocent others trying  to do the speed limit).

Hey Belt Parkway law enforcement officials:
Will I be given a citation for speeding if I am doing 50+ mph in a 35 mph because I don’t wish to be run-over by the other cars and light trucks being driven in excess of 80 mph in the same 35 mph construction zone?

The second most dangerous construction zone – and second merely because this construction has not been as long standing as the Belt Parkway – is the New Jersey Turnpike.  The NJ Turnpike can actually be even more dangerous as on the Turnpike one has big-tractor-trailer trucks trying to pass at 80 mph in 45 mph construction zones with narrowed lanes.  (Tractor trailer type trucks are not allowed on parkways.)

Hey New Jersey Turnpike law enforcement officials:
Will I be given a citation for speeding if I am doing 60+ mph in a 35 or 45 mph because I don’t wish to be run-over by the other cars and big-truck being driven in excess of 80 mph in the same 35 or 45 mph construction zone?

Overall sentiment:  Pathetic!  Horrifically dangerous roads these highway/expressways/interstates/parkways become when they are under construction regardless of reduced speed limits.  To add insult to injury, the roadway authorities still typically insist on collecting the exorbitant tolls even if the road is totally unsafe, extremely congested, or totally jammed because of the construction zones.

One way to begin to fix these dangerous conditions on the roadways would be to repeal the Eleventh Amendment to the Federal Constitution – trust me on this one.  Search Eleventh Amendment on one of my other blogs if interested (http://adamvernontrotter.blogspot.com/) 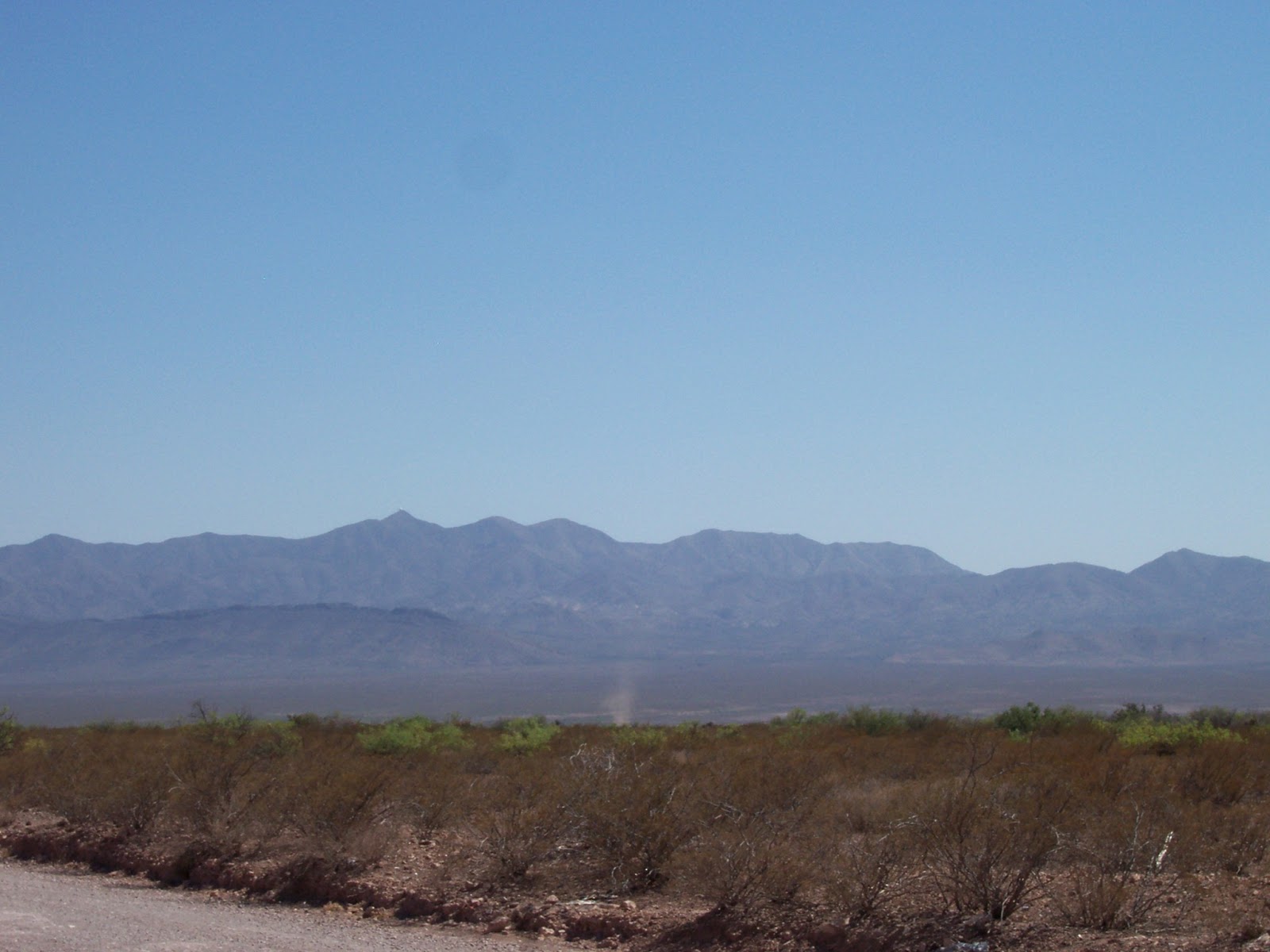 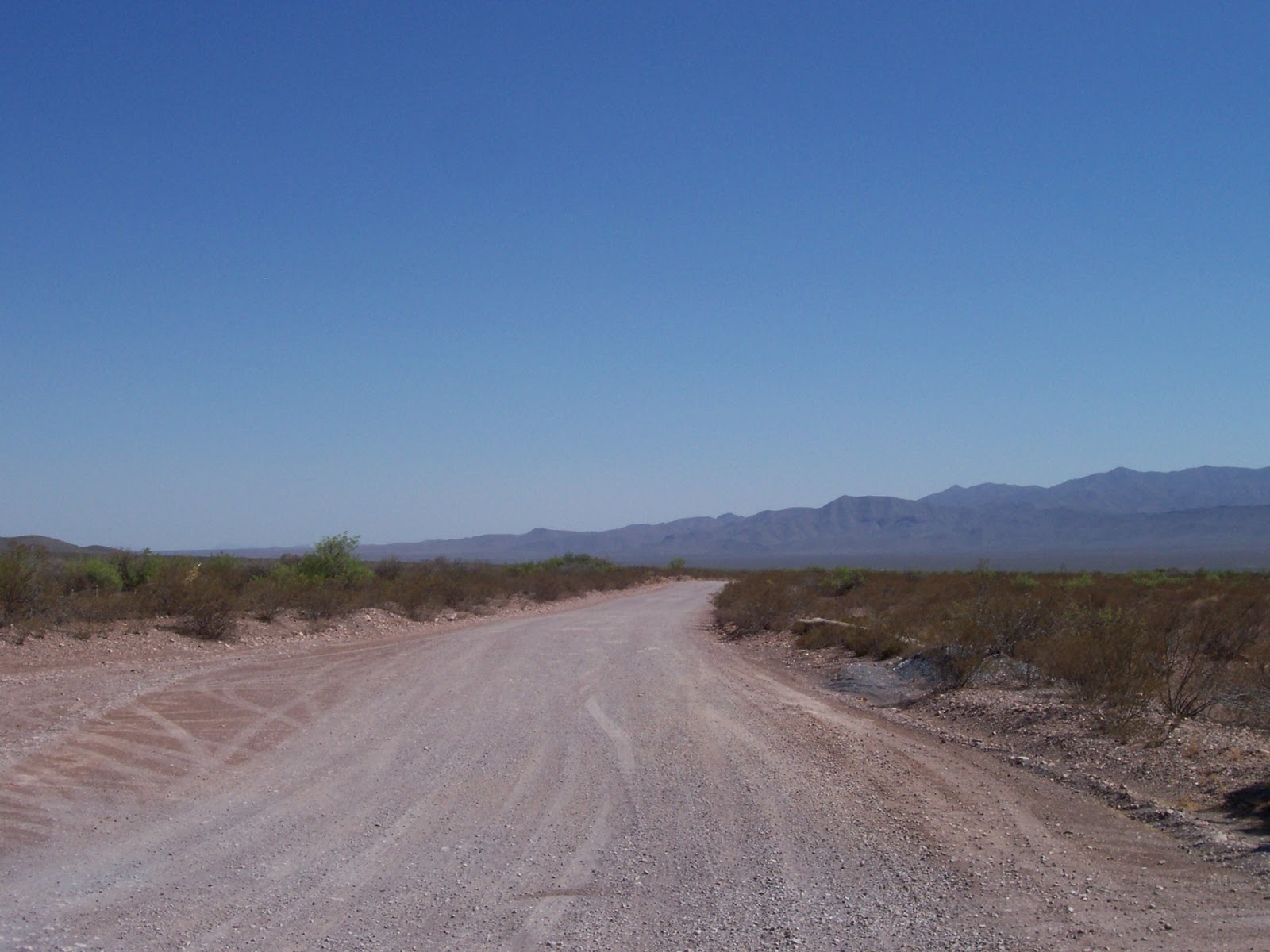 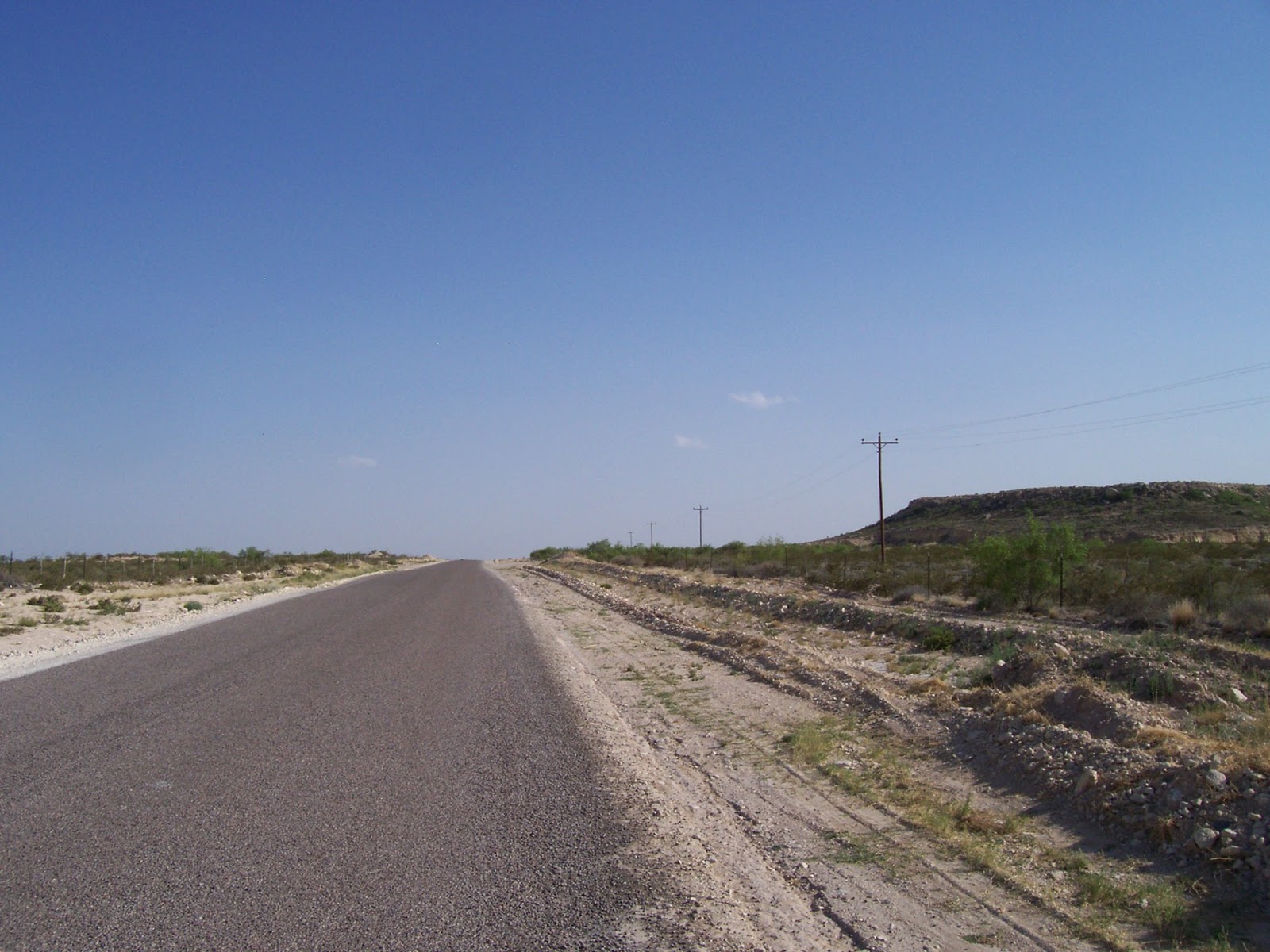 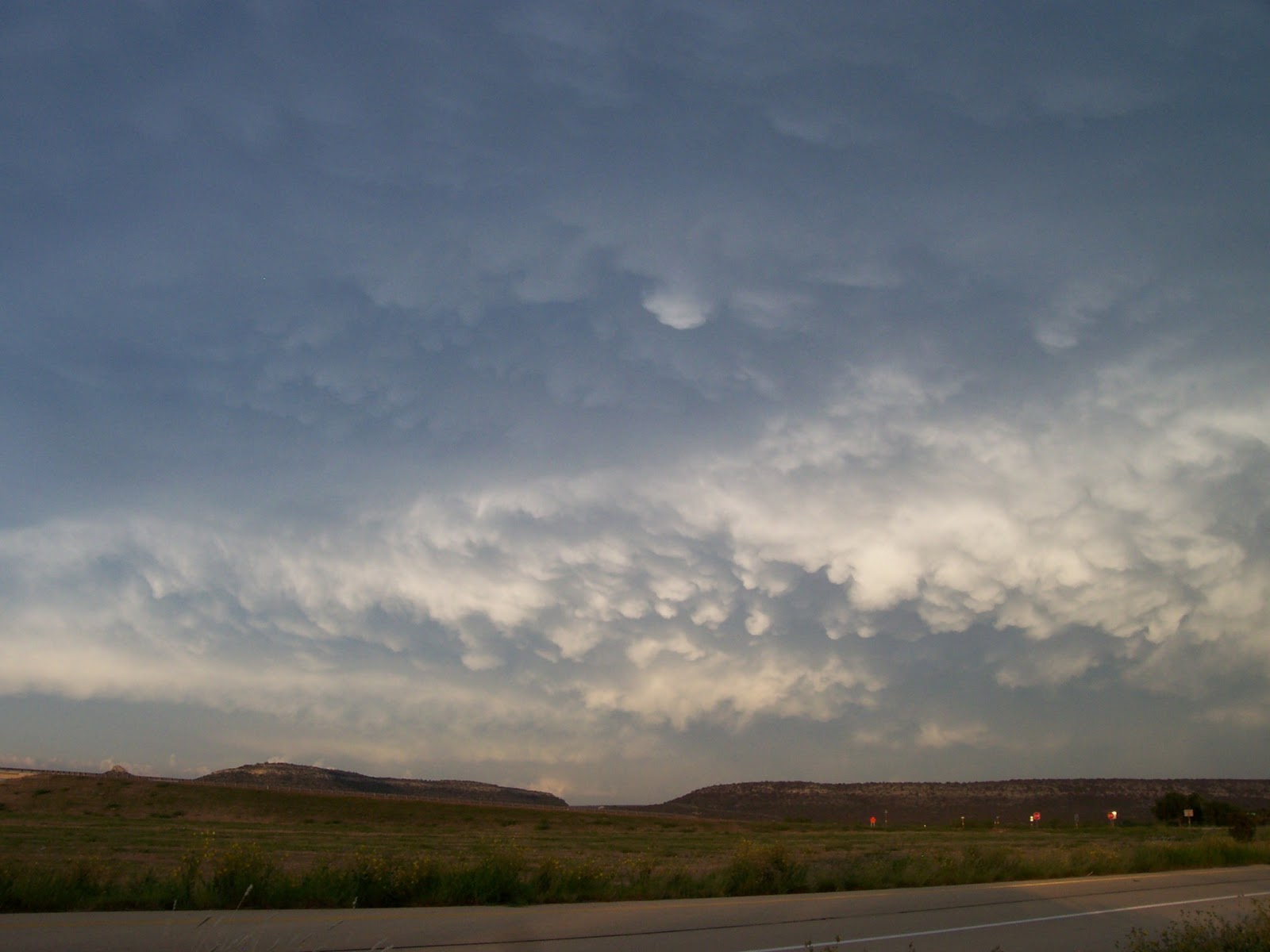 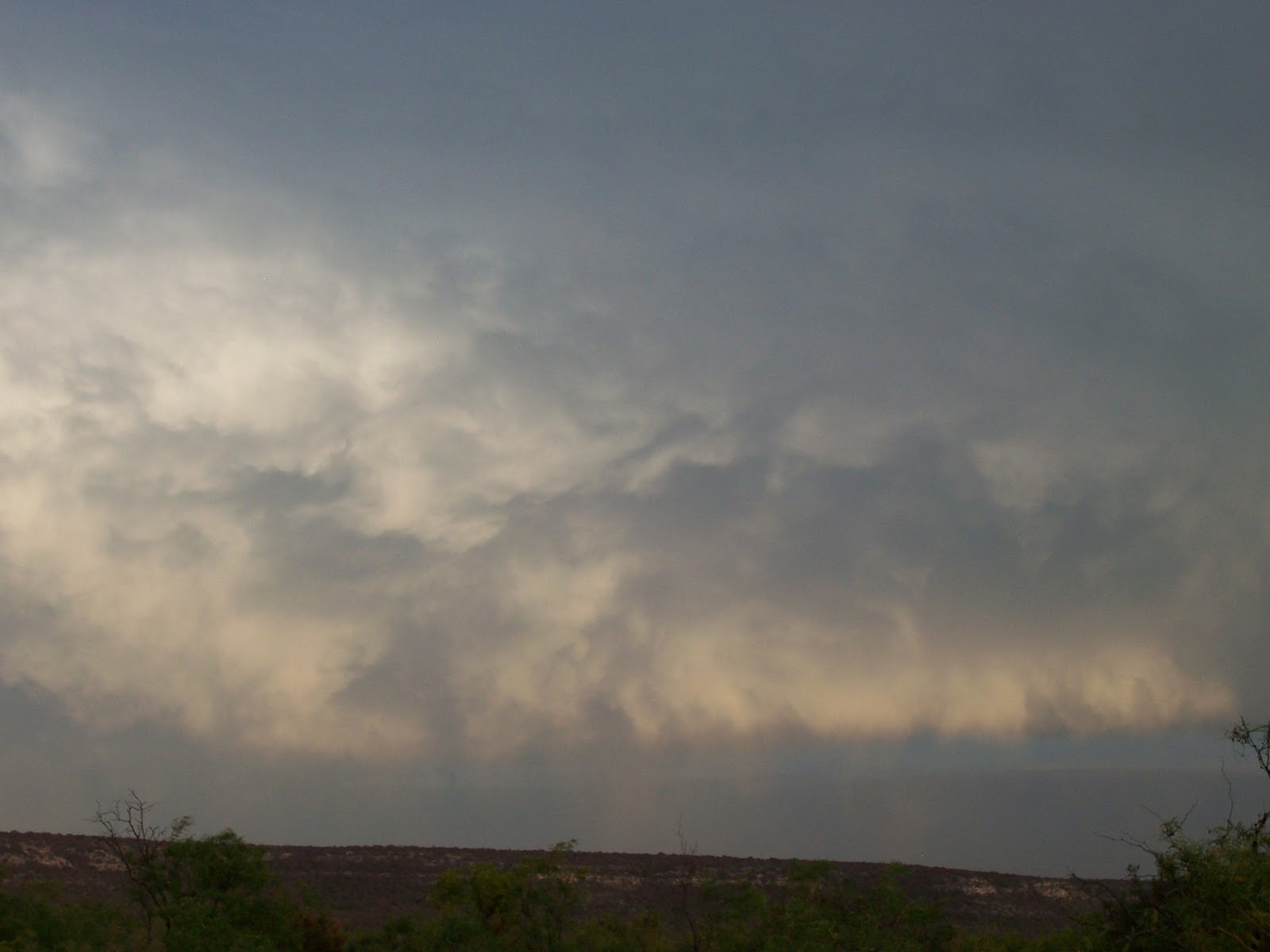 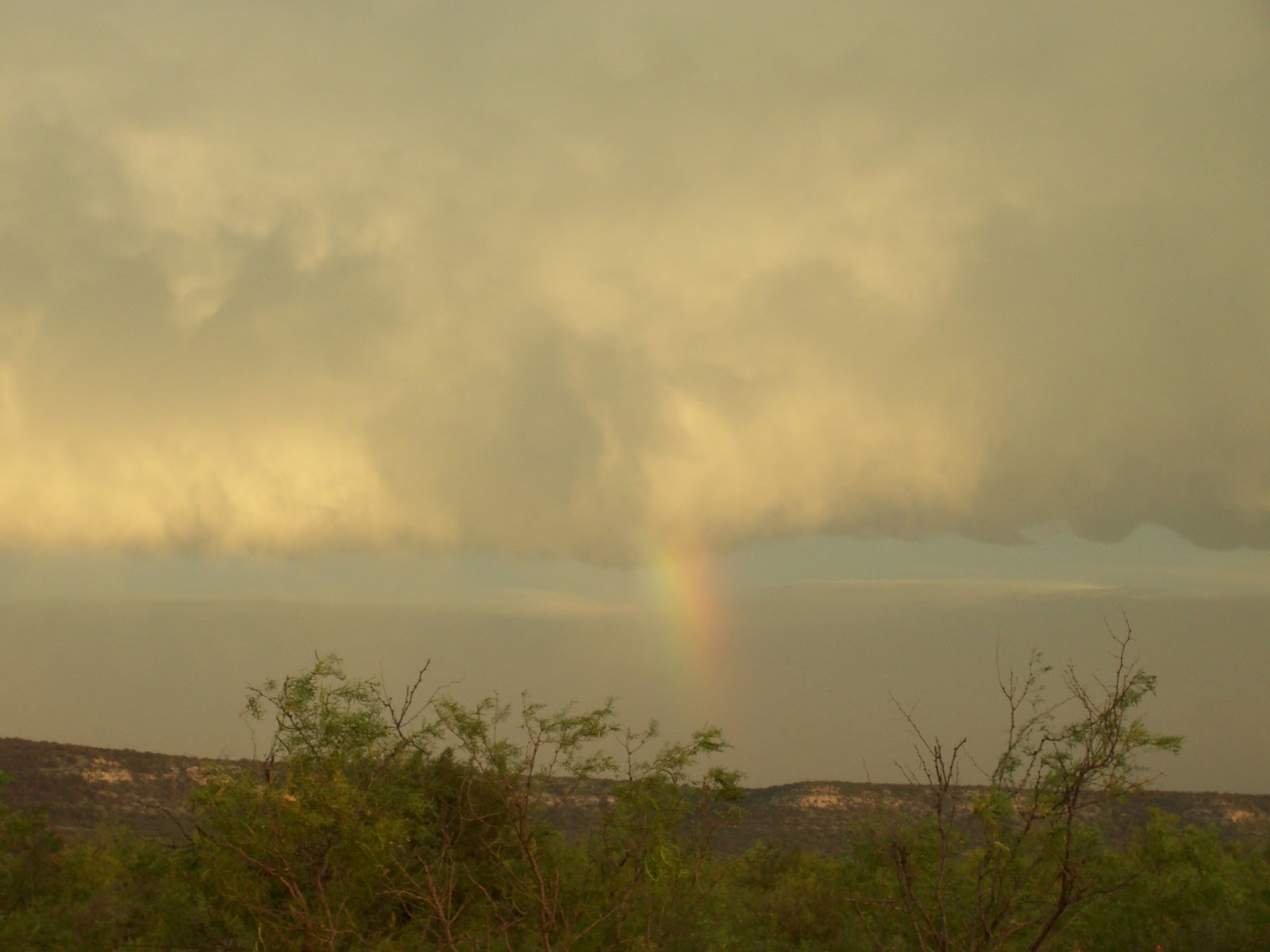 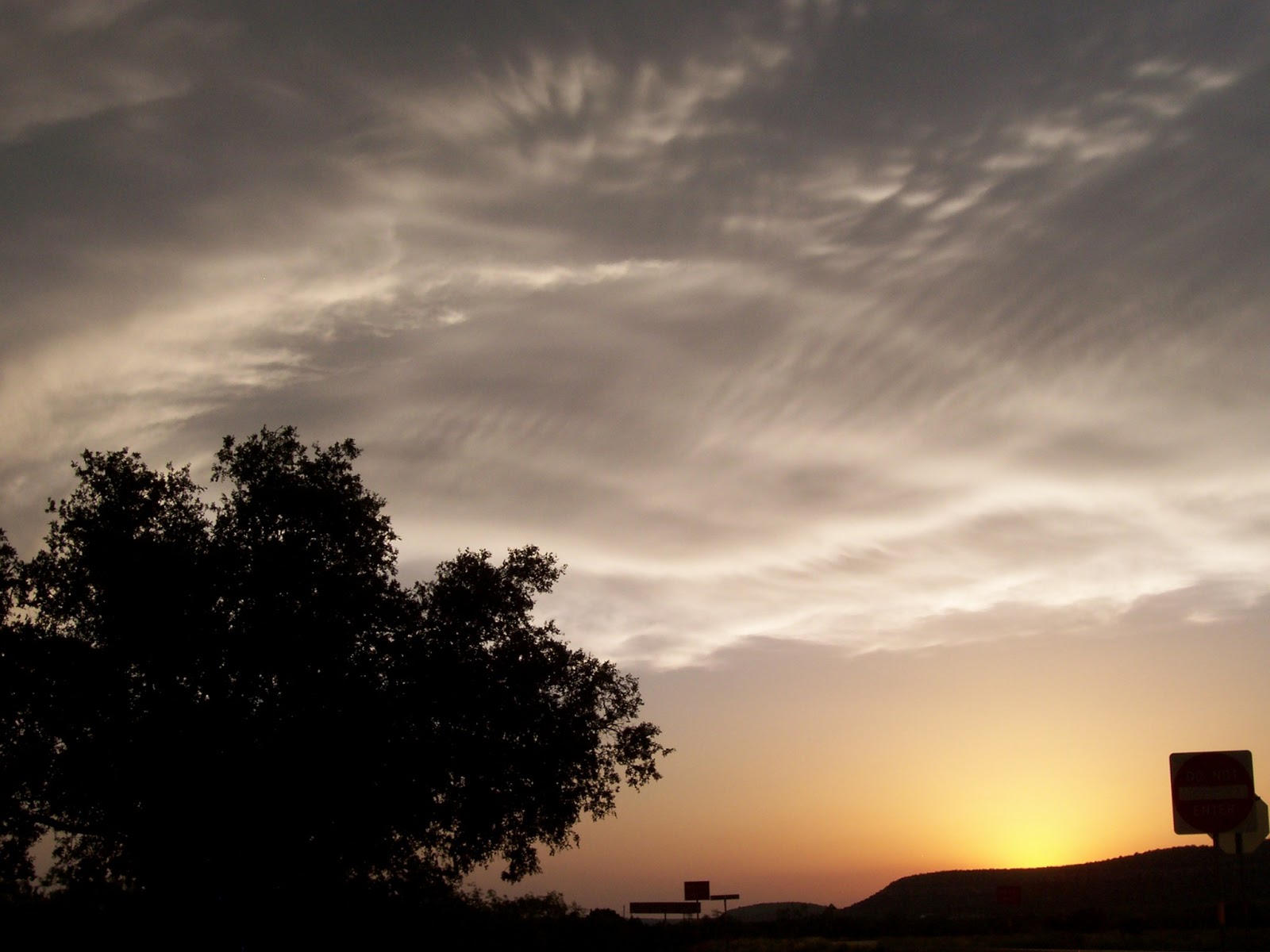 As I was driving thru , I again saw several more dust devils – as I spoke of in the immediately prior blog entry.  However, these dust devils were not nearly as large as those I had seen the previous day in .  Nevertheless, I actually managed to get a photo of one of these at about a distance of a few miles or more away.  You can maybe make out the dust devil in the first of the photos posted above.  I always enjoy driving and exploring in .