Weather Systems From Nothing, The Land of Enchantment. 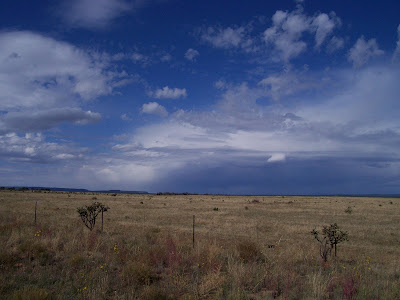 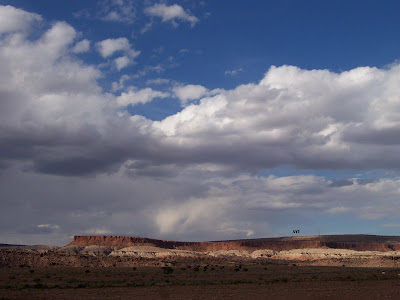 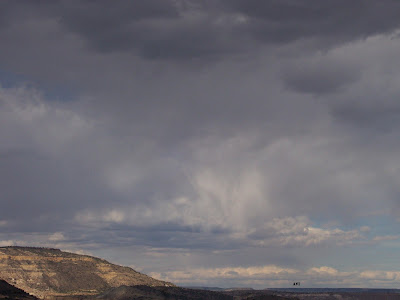 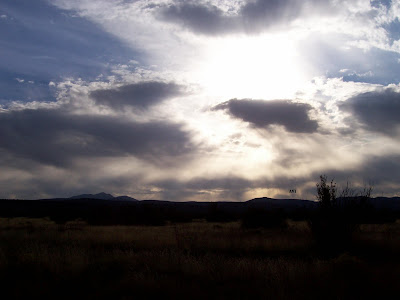 In the magical region known as the four corners of the American Southwest, the label given to the state of New Mexico – The Land of Enchantment – appears as an understatement. In addition to the many mystical national parks in this region where the four states of New Mexico, Arizona, Utah, and Colorado meet, it would appear that weather systems form from nearly nothing at all.

Maybe someday I will be afforded the opportunity to study the weather phenomena concerning the formation of weather systems in this region.

http://adamvtrotter.blogspot.com/2010/10/band-vehicle-blocks-hollywood-freeway.html
Posted by Adam Trotter at 3:02 AM 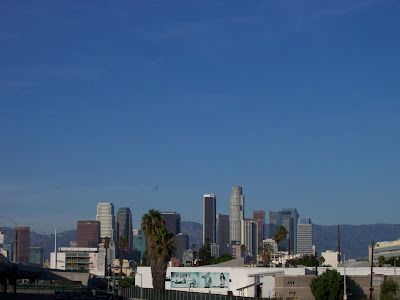 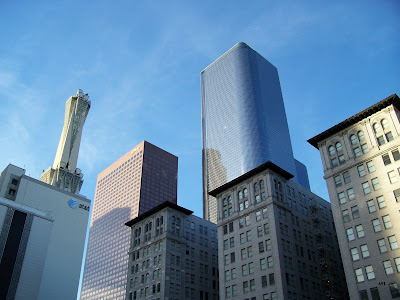 This coming December, look for me on a new episode of the television show “CSI: New York.” Wherein, I get to play another iconic figure in American society: the holiday shopper. :) Look for me in the storefront holiday/Christmas window unveiling and pickpocket scene. This was an enjoyable production effort in which I enjoyed participating.

I had the opportunity to say hello to Mr. Gary Sinise, the star of the show. One might also remember him from his memorable role as “Lieutenant Dan” in the movie “Forest Gump.” He seemed to be a nice and likeable person. 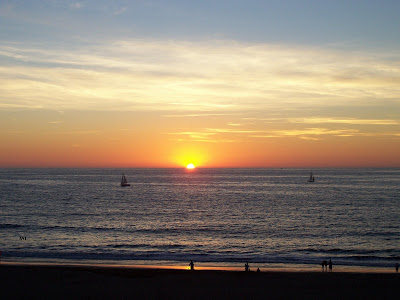 When you’re able to enjoy the dance…
Trust Redondo Beach to bolster your stance.

For nowhere does the sun set better…
While in this town you’re safe and unfettered.


See also:  The Dolphin-Front Apartment, http://adamvernontrotter.blogspot.com/2014/04/the-dolphin-front-apartment-draft-copy.html
Posted by Adam Trotter at 3:15 AM