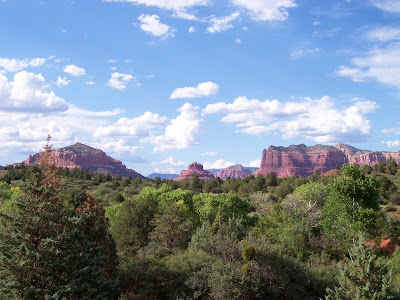 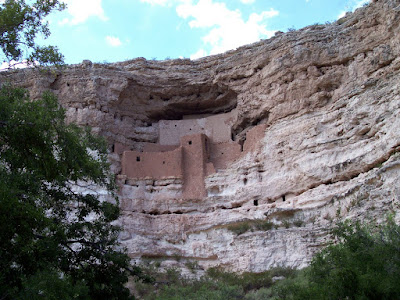 Arizona is full of interesting places, desert attractions, and rock formations that always make coming here worth the effort. One of these interesting spots is Sedona. With plenty of shopping, restaurants, hotels, and mystical scenery, Sedona is a nice place to stay and chill-out for a while. Also, within a relatively short drive from Sedona, one can seen many other interesting places and sights. 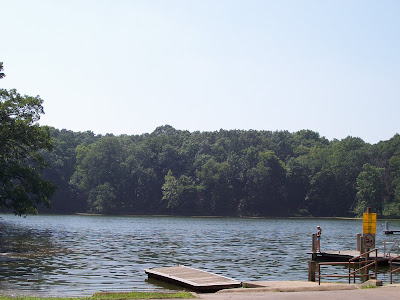 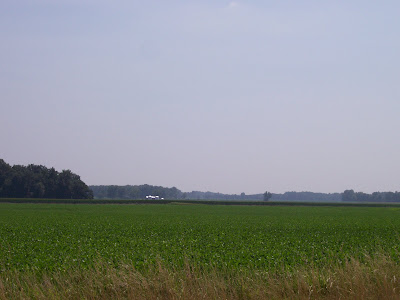 When one is road-tripping and on the leg of their journey between the Cross-Roads of Indianapolis (Indiana) and the Gateway to the West of Saint Louis (Missouri), near the Illinois – Indiana state line they may find the quaint farm town of Marshall, Illinois. Just to the south of this town, nestled amongst the corn and soy bean fields is the Illinois state park called Lincoln Trails State Park. This is a pretty cool spot to get out of your car for a while and have a picnic. If you time your visit correctly, you may even be able to enjoy one of Marshall’s All-American celebrations as well. Watch out for the many farm tractors going up and down the road, though. :) 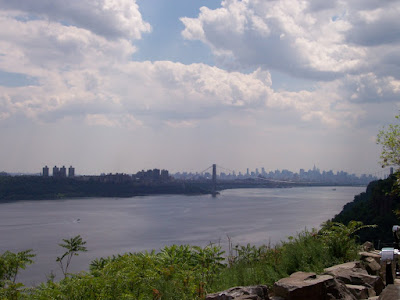 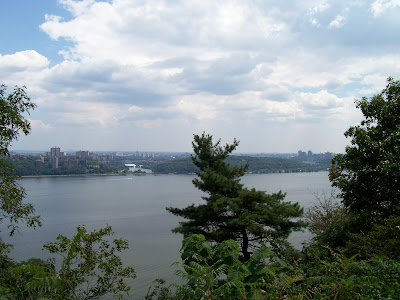 If you’re looking for a route to avoid traffic in the New York City area without going far out of your way or you are looking for another approach to the George Washington Bridge to get into the city, the Palisades Parkway is a nice and relaxing stretch of road with some cool sightseeing spots. 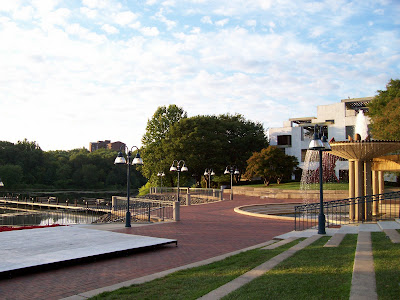 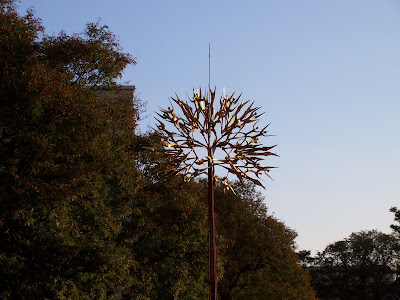 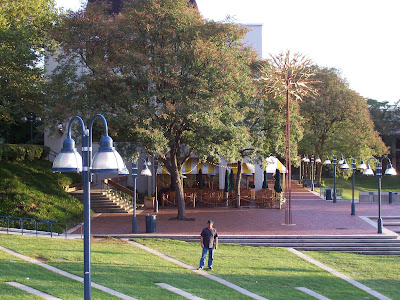 Now-a-days, open spaces, tot-lot play areas, neighborhood public pools, and bike paths may not seem all that uncommon. However, circa 1970, when James Rouse started building the city of Columbia Maryland, these things were quite uncommon in residential areas. And, while the style of these houses may no longer seem uncommon either, the modern era house was relatively uncommon back in those days too. As a testament to the modern vision of Rouse, originally the town of Columbia was reportedly slated to have a monorail transportation system. As another testament to his vision, the common-place imitation of the Columbia style of development is now widespread throughout the nation. This is the town where I grew-up, for the most part.